It’s true what they say; you never should judge a book by its cover.

I’ve been a geologist for over 20 years.

And in that time, I’ve been to some pretty wild and exciting places…

My colleagues roll their eyes whenever I recount the story of my recent visit to an old Alaskan gold mine … particularly the part about the helicopter landing on a parking-space-sized stack of railroad ties on the side of the mountain (they’ve heard it a dozen times).

My wife still gets a chill down her spine at the mere mention of my visit to an oil field deep in the jungle of Papua New Guinea.

And my journey to oil wells in the desert of war-torn Iraq … well, let’s just say it was one of the most intense trips I’ve been on yet.

Not because it was dangerous. And not because it was exciting. In fact, it was just a side-trip while working in Turkey …but it taught me a very important lesson: never judge a book … or a mine … by its outward appearance.

It was an extension of one mined by a French company in the 1950s.

The drill results were astonishing. The cores were loaded with metal.

And the folks I spoke with at the company told me that they were about to go into production. They said the headframe (the top of the mine that hoists the metal out of the ground) was already built.

So we detoured about a hundred miles out of our way to go check it out.

What I saw when I got there left me speechless … and not it a good way.

There was nothing there.

Just a lot of ground with holes in it. No trucks. No blasting. No ore.

The headframe was nothing more than a wooden shack. It was a total fake.

And yet we never would have known it if we didn’t look deeper than what appeared on their “cover.”

Doing this one thing alone — digging a little beneath the surface — can mean the difference between hitting it big or going broke with ANY stock … and especially important with junior resource stocks.

Of course, not everyone has the means or the connections needed to visit these resource sites in person.

That’s OK though, because there are three key indicators anyone can look for … using nothing more than the internet and a computer … to find out if a junior mining stock is poised to be a winner.

Underworld Resources displayed all three … and went on to soar 1,453% in less than 12 months. 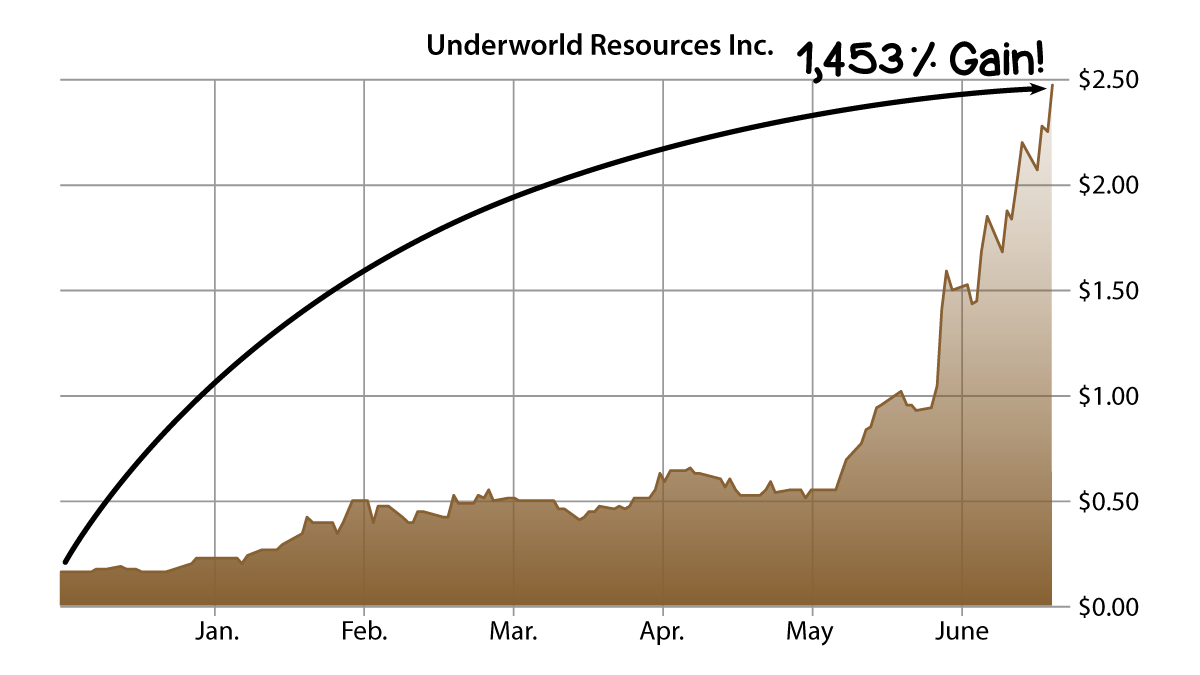 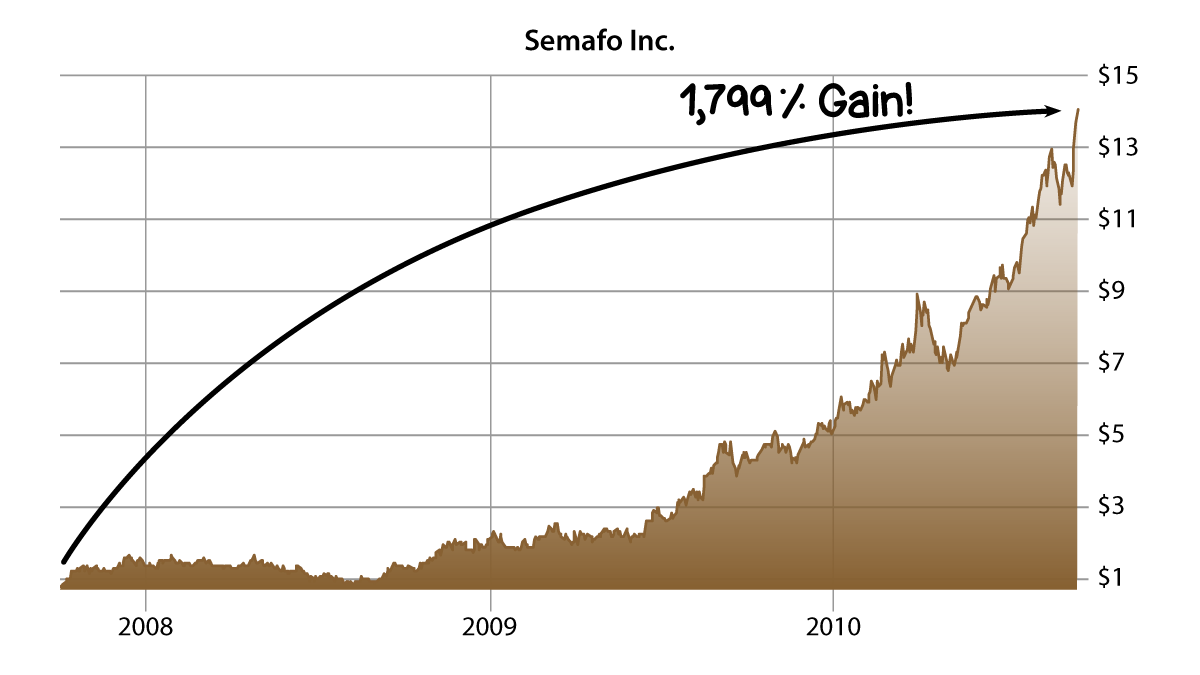 Canplats Resource had them … and climbed 2,200% in less than two years. 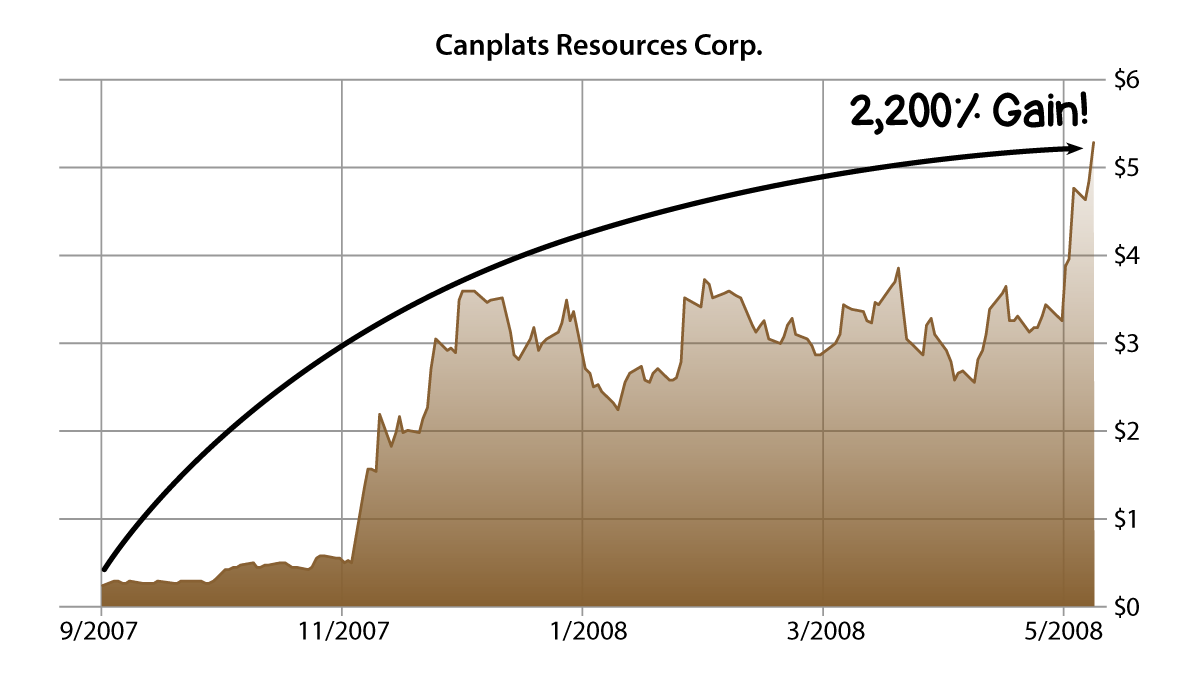 I call these indicators the Three Ps, and I’ll be revealing them in full detail during the Front Line Profit Summit.

We Are Only a Few Days Away

On Thursday at 1 p.m. EST, I’m going to give you everything you need to know to put my entire Front Line Profits strategy into action.

All you have to do is go to www.FrontLineProfitsLive.com about 10 minutes before the summit kicks off, and at 1:00 p.m. sharp, Jeff Yastine and I will dive into the details.

In the meantime, if you haven’t read all of our articles from the past few days, make sure you do it now. (I suggest you read each of them at least once so you can get the absolute most out of your experience!)